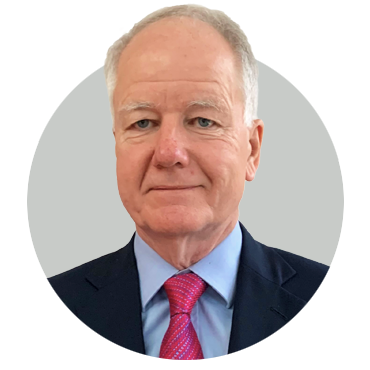 Jock was appointed as Non-Executive Chairman on 5 May 2021 having originally joined the Board as a Non-Executive Director and Chairman Designate on 5 January 2021. Jock, a Chartered Accountant with extensive experience across a range of sectors, spent 30 years with Ernst & Young LLP (‘EY’), holding a number of leadership positions in the UK and globally, including 20 years as a partner. Since leaving EY in 2009, he has developed an active board career sitting on and leading boards that have undertaken a range of organic and corporate development and growth strategies. Jock is currently a Non-Executive Director and Audit Committee Chairman of Barratt Developments PLC and was previously Chairman of Enquest PLC and Hill & Smith Holdings PLC. He has also previously served on the boards of Dixons Carphone PLC, Oxford Instruments PLC and A&J Mucklow Group PLC. 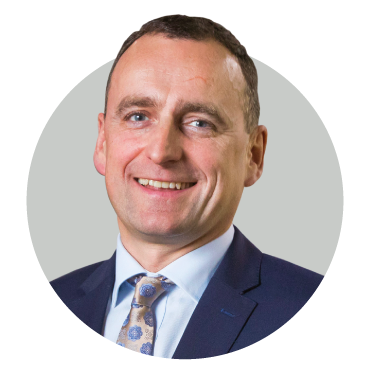 Peter was appointed as Chief Executive Officer on 1 January 2019 having previously held the role of Chief Operating Officer since 1 April 2018. He joined the Group in 1998 and has over 25 years’ experience in the Textile Services Industry. Prior to his appointment to the Board, Peter was the Managing Director of Johnsons Workwear, the Groups workwear rental business, having previously held a number of senior roles within that business. Peter is also a member of the European Textile Service Association. 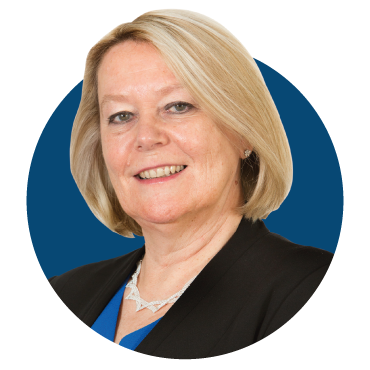 Yvonne has significant experience in the Textile Services industry having joined the Group as Group Management Accountant in 1984 after qualifying as a Chartered Accountant with Deloitte Haskins and Sells. Appointed as Company Secretary and Financial Controller in 1985, Yvonne joined the Board as Finance Director on 31st August 2007. Yvonne is currently the Senior Independent Non-Executive Director and Chair of the Audit Committee of NWF Group plc, where she will step down from in September 2020, and is also the Senior Independent Non-Executive Director of The Pebble Group PLC. 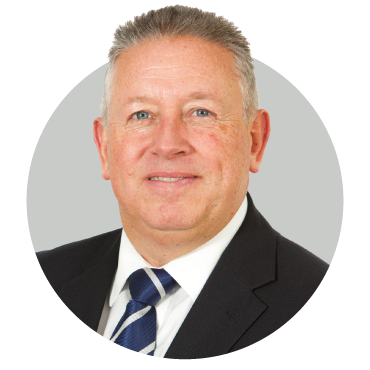 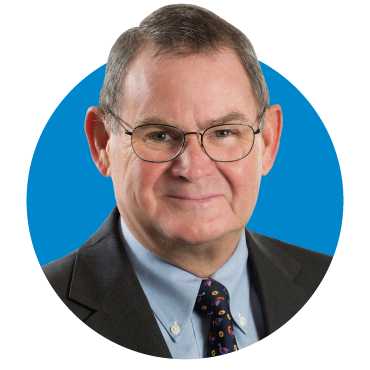 Chris joined the Board as a Non-Executive Director on 29 August 2018. A Chartered Accountant by training, he has a background in a variety of sectors, including support services, distribution, construction and defence. Since retiring from full time executive roles in 2007, where he spent the last 16 years as Group Finance Director for two FTSE 250 support services companies, Chris has pursued a non-executive career spanning publicly quoted companies, a private family business and a partnership and has chaired five audit committees and one pension fund. Chris is currently a Non-Executive Director and Chairman of the Audit Committee of Workspace Group PLC (where he is also the Senior Independent Director) and South East Water Limited as well as Chair of Trustees for the Slaughter and May Pension Fund. 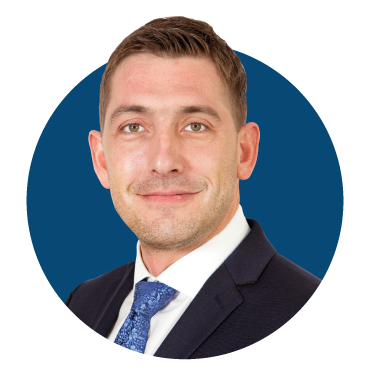 Tim was appointed as Company Secretary on 1st January 2014, in addition to his existing role of Group Financial Controller. Having qualified as a Chartered Accountant with KPMG LLP in 2003, Tim joined the Group in 2005 as Group Financial Accountant. He also held the position of Finance Director at SGP, prior to the Group selling the business in 2013.